Some initial impressions on Windows 8

Having played with the Developer Preview of Windows 8 and now running the Consumer Preview full time on my laptop I was given the opportunity through work to write a small piece for The Journal’s business section – a regional paper in the North East. You can find the print version of the article here or reproduced in full below:

For the last three months I have been tinkering around with an early version of Windows 8, Microsoft’s new operating system that thrusts itself squarely into the touch screen device market. With the consumer preview now available to anyone, there will be lots of comparisons with Apple’s iPad and Android Tablets as well as with its predecessor the much loved Windows 7.

So what are the biggest difference between 7 and 8?

After booting up you are faced with the brand new “Metro” style start screen full of coloured tiles, similar to the Windows Phone experience…Worry not, fans of the traditional desktop, as you can still get to the familiar desktop view with one click – minus the iconic “Start button”!

What’s all this about “Metro”?

Metro is Microsoft’s new “design language” that is starting to pervade through their software and products; anyone using the latest update to Xbox 360 will notice the similarities. Microsoft took an approach inspired by the typography and layout normally

found in public transport systems – where complex information needs to be put across quickly and simply, hence the name – Metro.

In Windows 8 (and Phone 7 and Xbox 360) the main screen is built from block colour “live tiles” arranged in a grid. These tiles, as well as launching their respective programs, display static information or animations relevant to you. For example your Twitter “tile” could tell you how many direct messages you’ve received since you last opened the program and your calendar tile shows you where you need to be next – all without having to open the program.

That’s all very well in theory, but relies on developers and companies making Metro-compatible products. However, Microsoft has a good history of supporting developers and encouraging third party applications, particularly on desktops, and don’t forget that when the iPhone came out there were no third party apps and its App Store didn’t open until 18 months later!

Is the user experience richer?

Windows 8 can link up with your Windows Live ID; syncing information through the cloud to allow you to access your apps and desktop set-up on any machine; nice if you use different PCs for work and play! Metro Apps also “interact” with each other in a predictable way so that users could share and search information across services & applications such as Facebook, Flickr, Outlook or Dropbox.

There is no doubting that the new interface is very friendly for touch screen devices but it works as well with a standard keyboard and mouse. Picture passwords are a nice touch allowing you to login by “drawing” a secret pattern over your favourite photos.

It sounds good for the consumer, but what about the business user?

Microsoft has been a bit quiet about releasing details of new business features but some details are available. “Windows To Go” will allow IT departments to give home users a bootable USB stick with a fully featured work environment – turn off, plug in and go. They are also introducing a new file system called ReFS which is designed to protect against data corruption or loss and lets you recover files from automatic secondary copies that using Storage Spaces.

So there are features designed to help improve the poor IT Admin’s life but only time will tell if it’s enough to get passed the inevitable negative initial reactions to Metro from Enterprises. It’s worth remembering that providing enterprise desktops is Microsoft’s bread and butter. They are betting big with Windows 8 for a slice of the consumer and tablet (Apple) pie but that doesn’t mean they can afford to lose their business roots – and given their track record are unlikely to do so.

Community Q&A – What happens to me as MS focus more on SfBO : Answers round up 5

The benefit (and problem) with O365 rapid updating 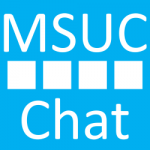 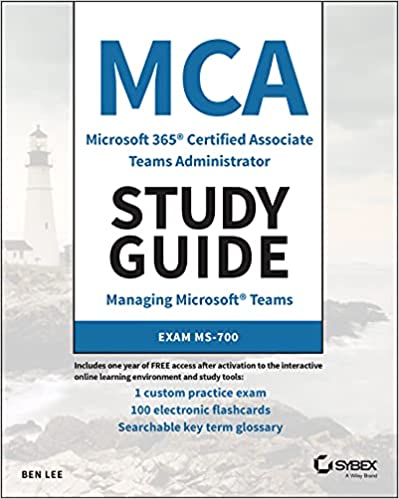